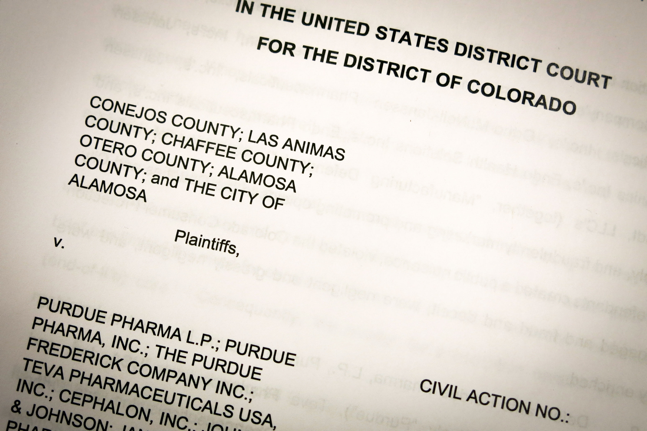 The opioid crisis has been called the worst drug epidemic in American history, writes Nino Monea in the Urban Law Journal. It has already killed thousands and scarred millions more. Over the last few years, there has been a rise in affirmative litigation by municipalities, proactive suits that seek to vindicate some public interest, not merely the municipality’s corporate interests. This article examines the recent wave of lawsuits by cities and counties against the opioid industry.

Relative to individual opioid users, municipalities face a complex task when attempting to prove injury and causation for their harms. And unlike states or nations, municipalities lack inherit authority to bring suits on behalf of their residents. The author explains the basics of municipal affirmative litigation, and then describes the origins of the opioid crisis and the pharma industry’s complicity in exacerbating it. Next, it examines some of the major obstacles to municipal suits: standing, statutes of limitations, and preemption. Lastly, it describes the five theories most commonly employed in municipal affirmative litigation: (1) public nuisance, (2) Racketeer Influenced and Corrupt Organizations Act (RICO), (3) negligence, (4) state consumer protection laws, and (5) unjust enrichment. For each theory, it considers potential drawbacks to employing the theory, analogies that may predict its viability, and past opioid cases where it has been tested.