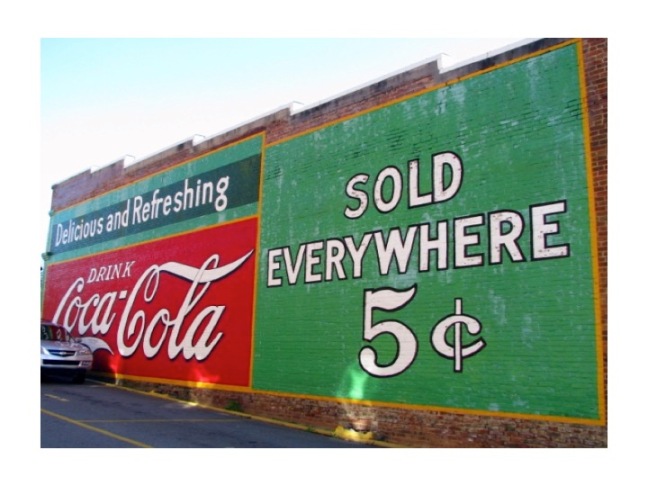 One of the few indisputable truths in life is that we will all, eventually, die but what we will die of, and at what age, is changing across the world, with non-communicable diseases (NCDs) increasingly accounting for excessive morbidity and mortality burdens. The growing prevalence of NCDs is triggering substantial policy concern, evident, for example, in the 2011 UN high level meeting on NCDs. Yet, it is clear there are very different ways of thinking about this ‘epidemiological transition’: it has been framed, on the one hand, as a consequence of the choices that individuals make and, on the other, as a consequence of the strategies that corporations pursue.

For some, it is the consequence of economic development which has led, among other things, to more sedentary and unhealthy lifestyles.  Those who take this view tend to focus on the choices available to individuals, arguing that we can all take personal responsibility and ‘choose to be healthier’ by doing more exercise, eating healthier foods and avoiding health-damaging products such as tobacco and alcohol.  The CEO of Pepsi Co, IndraNooyi, endorses this viewpoint, arguing that PepsiCo is an ‘ethical’ company because it provides consumers with a choice of products, ranging from healthy to less healthy. Similar views on individual responsibility and choice are promoted by other corporations, and accepted by governments and their citizens, across the world. This emphasis is frequently reinforced in the media through advertising, news stories and television programmes that promote the idea that individuals chose unhealthy lifestyles, and via a focus on individual-level solutions to improve health.  From this perspective, corporate interests involved in the production and marketing of health damaging products should be ‘part of the debate’, or even ‘part of the solution’ to the emerging health crisis (e.g. by reformulated products, changing labelling and implementing self-regulatory codes).

Yet, if we turn to tobacco, a sector which has been extensively researched for several decades now, a very different approach is evident.  Here, the prevailing view in public health and, increasingly, in policy is that the tobacco industry is a primary ‘vector’ of the growing NCD burden.  Investigative journalism and research centring on internal tobacco industry documents has made public the extent to which senior managers of tobacco companies have (amongst other things): lied about the addictiveness of the product, worked to make their products more addictive; targeted young children as ‘new markets’ for their products; and worked to limit tobacco control policies. Consequently, the political and public legitimacy of tobacco industry actors has plummeted, triggering some desperate efforts to regain a seat at the policy table.  As Heide Weishaar demonstrates with Social Network Analysis of a European Union consultation on smokefree legislation, we are now at a stage (at least in some contexts) where tobacco industry actors are almost entirely separated from public health policy debates (although the rise of e-cigarettes is beginning to challenge the cohesiveness of the tobacco control movement). In part, this reflects public health efforts to denormalize tobacco and routine business practices of the tobacco industry. The clear differences in perception of the tobacco industry, on the one hand, and the food and alcohol industries on the other, among policymakers and the wider public, warrant deeper consideration.

A small number of researchers have investigated these industries collectively.  For example Nicholas Freudenberg in his book, Lethal but Legal, observes that while the products of the three industries are quite different, their practices in marketing, product design, lobbying, and sowing doubts about evidence of harm are remarkably similar.

These similarities are also evident in research by Ben Hawkins and colleagues, published in Policy & Politics, examining alcohol industry efforts to influence policy in the context of minimum unit pricing debates in the UK.  Like the tobacco industry, the global alcohol industry pursues highly integrated global strategies and employs many of the policy-influencing tactics identified within the tobacco industry, including extensive lobbying at all stages of the policy process, the use of think tanks and front groups, attempts to shape the scientific content of policy debates, and strategies to influence public perception of their industry and policy proposals.

They are evident yet again in work by Lori Dorfman and colleagues which has compared, for example, how tobacco and soda companies have used corporate social responsibility campaigns to influence the political landscape, with the soda industry going even further than tobacco in its explicit goals to increase consumption and target children.

This research demonstrates that commercial strategies to influence public and policy debates are very similar across industry sectors.  Moreover, assessments of the contribution of alcohol and obesity to adverse health outcomes (e.g. adverse pregnancy outcomes) suggests they are often as high as tobacco.  Likewise, comparative estimates of the health-related costs of alcohol, tobacco and ultra-processed food often suggest the costs are similar and, in fact, probably higher for food-related problems, such as obesity. So why are these three industries perceived so differently? And is this distinction justified? During the session, Kat Smith presented findings from interviews with public health research, advocates and policymakers which suggested that one key issue is, in Jeff Collin’s terms, ‘tobacco exceptionalism’, a core tenant of which is the idea that other industries are different from tobacco and not necessarily worthy of the same, strict rules to protect public health policy development from industry interference.  The contradictions may also reflect longstanding tensions in public health, and society in general, about the role of government and whether our policies should focus more on reinforcing personal responsibility for health or on supporting collective responses and institutional accountability.

Overall, the discussion identified five major research priorities for enabling us to better understand the varying perceptions, influence, and political and public acceptability, of these three industries:

These suggestions are, of course, simply a means of contributing to this emerging debate.  We hope it’s the beginning a new research agenda in public health and policy and politics more broadly.

View the presentations posted last month on which this report is based,.