Purdue Pharma, the maker of OxyContin, and its owners, the Sackler family, reports The New York Times,  agreed to pay $270 million to avoid going to a state court trial over the company’s role in the opioid addiction epidemic that has killed more than 200,000 Americans over the past two decades. The payment, negotiated to settle a case brought by the state of Oklahoma, was far larger than two previous settlements Purdue Pharma had reached with other states. It could jolt other settlement talks with the company, including those in a consolidated collection of 1600 cases overseen by a federal judge in Cleveland. “Purdue appears to have concluded that it was less risky to settle the Oklahoma case than have the allegations publicly aired against it during a televised trial and face exposure to what could have been an astronomical jury verdict,” said Abbe R. Gluck, a professor at Yale Law School who directs the Solomon Center for Health Policy and Law.

In another story, The Washington Post writes that facing rejection from three major art museums, the philanthropic trust of the Sackler family, which built its wealth from Purdue’s  sale of opioids, announced that it would stop making donations. “I remain fully committed to all the causes the Sackler Trust supports, but at this moment it is the better course for the trust to halt all new giving until we can be confident that it will not be a distraction for institutions that are applying for grants,” Theresa Sackler, chairwoman of the trust, said in a statement on its website. The decision by many nonprofits to stop accepting Sackler donations may contribute to a de-normalization of the marketing practices of big pharmaceutical companies, a change that could set the stage for stronger public health regulation of these practices. 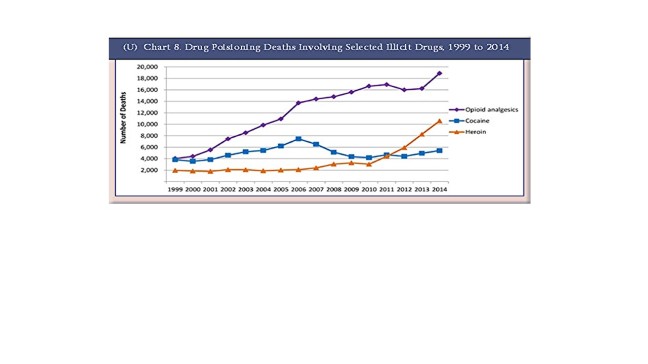 A decade ago, according to a new series of articles in The Washington Post, the Drug Enforcement Administration launched an aggressive campaign to curb a rising opioid epidemic that was claiming thousands of American lives each year. The DEA began to target wholesale companies that distributed hundreds of millions of highly addictive pills to the corrupt pharmacies and pill mills that illegally sold the drugs for street use.

Leading the campaign was the agency’s Office of Diversion Control, whose investigators around the country began filing civil cases against the distributors, issuing orders to immediately suspend the flow of drugs and generating large fines.

But the industry fought back. Former DEA and Justice Department officials hired by drug companies began pressing for a softer approach. In early 2012, the deputy attorney general summoned the DEA’s diversion chief to an unusual meeting over a case against two major drug companies.  Read more.