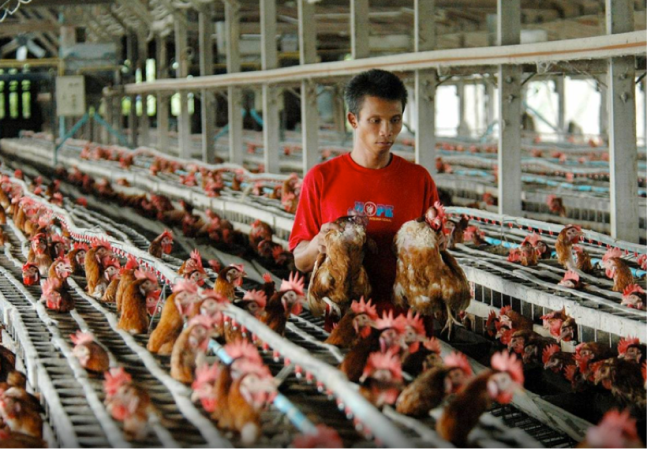 While the western United States is suffering from crippling drought, the Midwest is reeling from an unprecedented outbreak of avian flu, mostly among egg-laying chickens and other forms of poultry.

The numbers are staggering. According to the U.S. Department of Agriculture, 223 outbreaks in 15 states have been identified over the past six months, affecting more than 48 million birds, with more cases expected. The hardest-hit states, all of which have declared states of emergency, are Iowa, Minnesota, Nebraska and Wisconsin. About 11 percent of the nation’s egg-laying hens have been slaughtered out of fear that they might be infected.