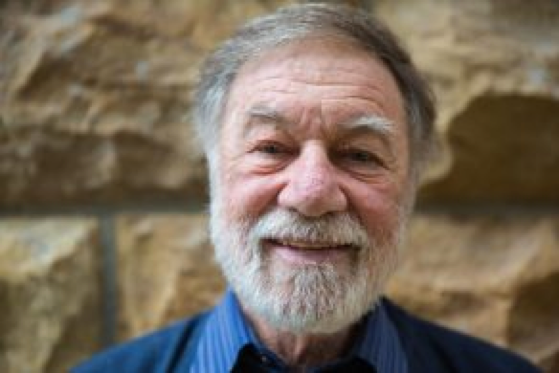 Professor David Sanders , an activist, scholar, colleague, mentor, role model and friend to health activists around the world passed away in Wales on 30th August after a heart attack. David was a founding member of the People’s Health Movement in 2000 and the co-chair of PHM for the past six years. A pediatrician by qualification, David was very much interested in the issues of public health. He went on to head the School of Public Health at University of Western Cape in Cape Town, South Africa from its inception in 1993 till 2009.

He is the author of many peer reviewed articles and three books: The Struggle for Health; Questioning the Solution; and Fatal Indifference: The G8, Africa and Global Health.

Some recent publications include:

In Global Health Watch 5: An Alternative World Health Report, a book written collaboratively by academics and activists from movements, research institutions and civil society groups, Sanders and his colleagues from the People’s Health Movement describe the most pressing issues in world health, from the resurgence of epidemic diseases such as Ebola to the crisis in the WHO, climate change and the ‘war on drugs’. The book combines rigorous analysis with practical policy suggestions, updating or introducing readers to a radical new approach to health and healthcare across the world.

In an article in Obesity Reviews, Sanders and colleagues used the Healthy Food Environment Policy Index (Food‐EPI to assess the extent of implementation of recommended food environment policies by governments compared with international best practices.  The Food‐EPI was applied in 11 countries across six regions. National public health nutrition panels rated the extent of implementation of 47 policy and infrastructure support good practice indicators by their government(s) against best practices, using an evidence document verified by government officials. Policy areas most frequently prioritized included taxes on unhealthy foods, restricting unhealthy food promotion and front‐of‐pack labelling. The Food‐EPI was found to be a robust tool and process to benchmark governments’ progress to create healthy food environments.

In a letter to theSouth African Medical Journal, Sanders and colleagues wrote: Reaching the Sustainable Development Goal of <25 under-5 deaths per 1 000 live births by 2030, necessitates greater commitment to community-based care. If the goals of greater community involvement and strengthened community-based health services are to be met as recommended in the editorial to the abovementioned supplement,[8] urgent measures should be taken to invest in these teams and enact policy to enable them to undertake high-impact interventions, especially at household level.