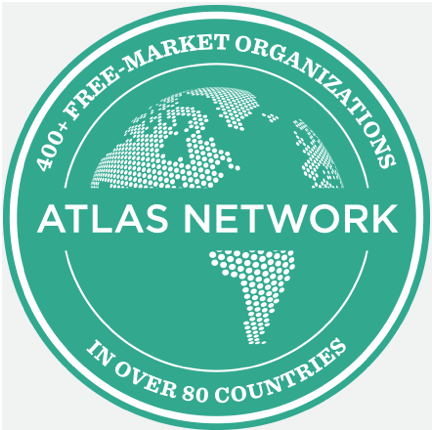 More than 100 free-market thinktanks from North America to Europe and south Asia took positions helpful to the tobacco industry or donations,  an investigation by The Guardian shows. These thinktanks  have provided a powerful voice of support to cigarette manufacturers in battles against tougher regulations. At least 106 thinktanks in two dozen countries have accepted donations from tobacco companies, argued against tobacco control policies called for by the World Health Organization (WHO), or both, according to The Guardian analysis.

These groups have opposed plain cigarette packaging, written to regulators in support of new tobacco products, or promoted industry-funded research. In one extreme case, an Africa-based thinktank questioned whether the link between cancer and smoking “was yet to be empirically established”, before backing away from the claim.

Patricio Marquez, lead specialist on health global practice at the World Bank, said such activity could impact public health efforts. The thinktanks “have created an arsenal of evidence in order to influence policy-making and decision-making,” he said.

The Guardian examined one of the largest networks of independent free-market thinktanks in the world, organized by Atlas Network, a not-for-profit based near Washington DC in Arlington, Virginia, which it says “connects a global network of more than 475 independent, civil society organizations in over 90 countries to the ideas needed to advance freedom.” The Guardian coverage for this report  was supported by Vital Strategies.