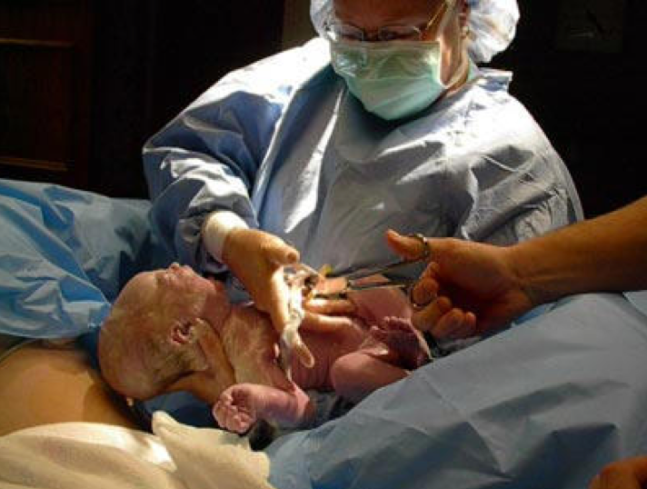 “What is an ethically responsible relationships between obstetrician-gynecologists(ob-gyns) and the pharmaceutical and medical device industries”, asks Lewis Wall in an editorial in Obstetrics & Gynecology?  He notes the inherent conflicts between the worldview of the pharmaceutical-medical device industry, where pursuit of profit overrides all other considerations, and the overriding obligation of physicians to put the health interests of their patients first.  When the trust that obligation engenders is lost, he writes “medical practice breaks down.”

Industry Payments to Obstetricians and Gynecologists Under the Sunshine Act

Another article in Obstetrics & Gynecology examines industry payments to ob-gyns. To evaluate financial relationships between obstetrician–gynecologists (ob-gyns) and industry, including the prevalence, magnitude, and the nature of payments, the authors of this report conducted a cross-sectional study using a list of industry contributions to U.S. obstetricians and gynecologists obtained through the Centers for Medicare and Medicaid Services Open Payments Database from August 1, 2013, to December 31, 2015. They concluded that obstetricians and gynecologists receive a substantial amount of payments from industry. Most of these payments were for honoraria, faculty compensation, or consulting and totaled less than $400 per health care provider. Although this total amount is less than typically received by surgical providers, the median payment value for obstetrics and gynecology subspecialists surpasses the median payment to orthopedic surgeons, the highest compensated specialty group in total. These financial relationships warrant further exploration with future research.