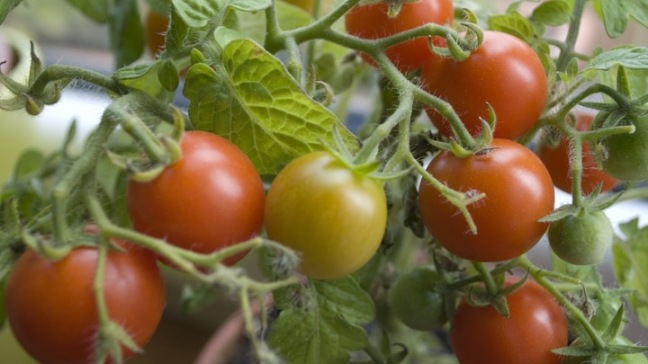 Politico has obtained a list of talking points that offer a roadmap on how President-elect Donald Trump’s Agriculture secretary could shape agricultural policies, including the sweeping promise to “defend American agriculture against its critics, particularly those who have never grown or produced anything beyond a backyard tomato plant.” The document, provided by a source close to the Trump transition, was created for members of Trump’s Agriculture Advisory Committee and appears to date to the campaign.