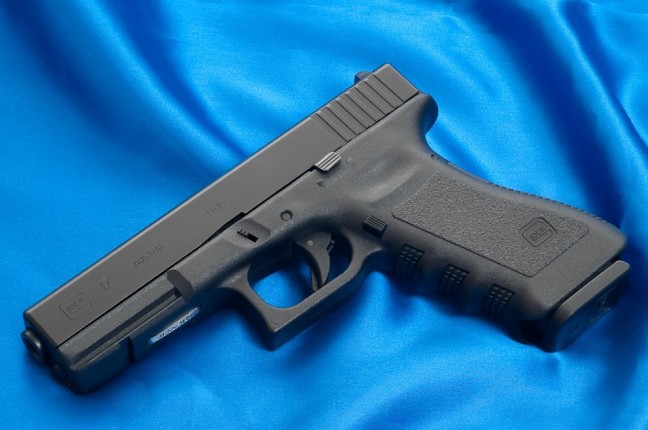 Above, a Glock 17, one of the two guns used in the Orlando shooting. Credit

Lee Fang writes in The Intercept that in recent corporate presentations, leading gun makers celebrated the fact that consumers bought more firearms because of the December terrorist attack in San Bernardino. And, prior to the massacre at a gay nightclub in Orlando on Saturday night, executives were telling investors to expect another big bump — because of the upcoming elections.

As Fang has reported previously, the surge in sales after mass shootings is nothing new: mass shootings lead to talk of gun control; the National Rifle Association — the gun advocacy group funded significantly by gun and ammunition manufacturers — uses its influence in Congress to block any legislative action; but gun owners, irrationally terrified that the government will restrict or ban firearms, rush out to buy more guns and ammo.