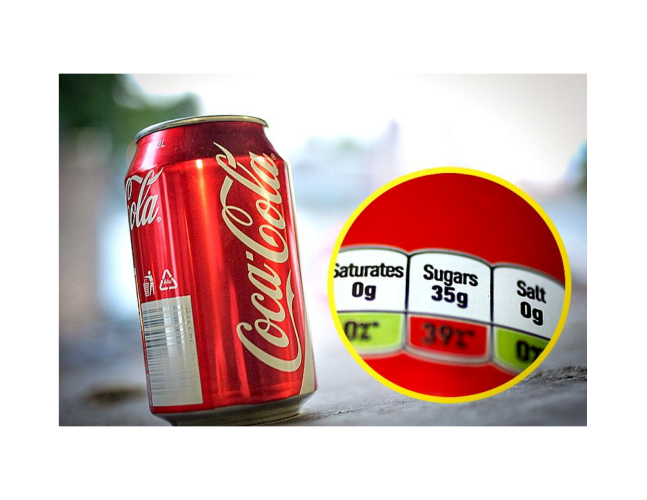 Last October, writes Take Part, a “social action platform for the conscious consumer”, British Prime Minister David Cameron addressed the question of a soda tax in the United Kingdom, where more than a quarter of children are overweight or obese. “The Prime Minister thinks there are more effective ways of tackling this issue than putting a tax on sugar,” a spokesman said. On Wednesday, March 17, Cameron’s finance minister, Chancellor of the Exchequer George Osborne, introduced a proposal for a national soda tax. “I am not prepared to look back at my time here in this Parliament, doing this job, and say to my children’s generation, ‘I’m sorry. We knew there was a problem with sugary drinks. We knew it caused disease. But we ducked the difficult decisions and we did nothing,’ ” Osborne told Parliament.