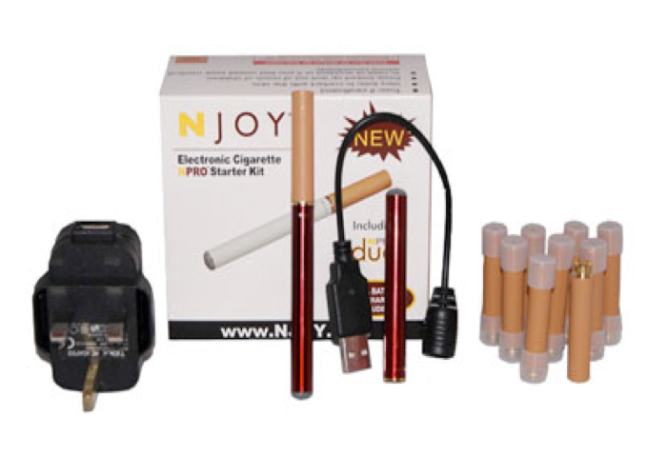 Oxford Dictionaries has selected vape as Word of the Year 2014 and I wrote the following commentary for the OUP Blog.

A new report from the US Centers of Disease Control and Prevention shows that use of e-cigarettes among high schools students has tripled in two years. The finding raises the question is vaping—the use of tobacco-free electronic cigarettes—an important tool for helping smokers quit or a ploy by Big Tobacco to addict another generation of young people to nicotine? Public health experts are poring over the modest evidence on the health consequences of e-cigarettes to find guidance for policy.

Big Tobacco has jumped into the e-cigarette business with gusto. By the end of 2013, British American Tobacco, Lorillard, Philip Morris International and Reynolds—key players in the multinational tobacco business—had each bought e-cigarettes companies. While e-cigarettes still constitute a fraction of the tobacco business, their market share has grown rapidly. Retail sales value of e-cigarettes worldwide for 2013 was $2.5 billion and Wells Fargo estimates sales will top $10 billion by 2017.

Supporters of e-cigarettes argue that by satisfying the craving for nicotine these devices can wean smokers from tobacco, reducing the harm from inhaling more than 5,000 chemicals—many of them carcinogenic. Some studies have found that e-cigarettes were modestly effective at helping tobacco smokers to quit. Proponents believe that some tobacco use is inevitable for the foreseeable future so making e-cigarettes available helps reduce the world’s main cause of premature death. They compare e-cigarettes to offering injecting drug users free clean needles, a policy demonstrated to reduce HIV transmission.

Critics reject these arguments. They point to evidence that vaping exposes users to dangerous toxics, including cancer-causing formaldehyde. Of greatest concern, opponents fear that vaping will addict new users to nicotine, serving as a gateway to tobacco use. Some preliminary evidence supports this view. They also worry that e-cigarettes will re-glamorize smoking, undermining the changing social norms that have led to sharp declines in tobacco use.

The inconclusive evidence raises some basic questions. How do we make policy decisions in the face of uncertainty? In setting e-cigarette policy, what are appropriate roles for the market and government? Finally, in a political system where corporate interests have shown a growing capacity to manipulate the rules to achieve their goals, how can the public interest be best protected?

Over the past century, two warring principles have guided policy on consumer rights. The first, caveat emptor, let the buyer beware, says consumers have the obligation to find out what they can about the products they choose to consume. The more recent precautionary principle argues instead that producers should introduce only goods that are proved safe. For e-cigarettes, this would put the onus on manufacturers to demonstrate in advance of widespread marketing that the alleged benefits of vaping outweigh its potential costs. Few researchers believe that such evidence now exists.

The history of Big Tobacco suggest that no industry is less qualified to set public health policy than the corporations that are buying up e-cigarette companies. In her 2006 decision in the United States racketeering trial against the tobacco industry, Judge Gladys Kessler wrote that the tobacco industry “survives, and profits from selling a highly addictive product which causes diseases that lead to … an immeasurable amount of human suffering and economic loss, and a profound burden on our national health care system. Defendants have known many of these facts for at least 50 years or more. Despite that knowledge, they have consistently, repeatedly and with enormous skill and sophistication, denied these facts to the public, the Government, and to the public health community.”

Already the industry’s e-cigarette practices raise concerns. For example, companies have marketed products in flavors like cherry, vanilla, and cookies and cream milkshake. Their advertising has used the same sexual and risk-taking imagery employed to market tobacco to young people. Significantly, manufacturers decided not to promote their products primarily as smoking cessation devices, an approach that would have emphasized public health benefits, but instead as a glamorous, sophisticated new product. This strategy increases the likelihood that the product will create new generations of nicotine addicts rather than help smokers to quit.

Leaving e-cigarette policy in the hands of industry invites Big Tobacco to continue its deceptive practices and use its political resources to undermine public policy. The 2009 Family Smoking Prevention and Tobacco Control Act gave the US Food and Drug Administration the authority to regulate tobacco. In 2014, the FDA proposed new rules to regulate e-cigarettes. These rules would set the minimum age of 18 to use e-cigarettes, prohibit most sales in vending machines, mandate warning labels, and ban free samples. As these rules work their way through the system, advocates have suggested the need for additional rules including a ban on flavored e-cigarettes, limits on marketing, and strict oversight of the truthfulness of health claims.

Lax public health protection from lethal but legal products such as tobacco, foods high in sugar and fat, alcohol, firearms, and automobiles has produced a growing burden of premature deaths and preventable injuries and illnesses. Around the world, chronic diseases and injuries are now the main killers and impose the highest costs on health systems and tax payers. Allowing Big Tobacco to use e-cigarettes to write a new chapter in this sorry history would be a step in the wrong direction.